Labor attorney Gianluca Lavizzari graduated in 1985 with prof. Giuseppe Sena as Chair of industrial law at the University of Milan, with a thesis with labor implications entitled “The employee’s inventions”.
Lawyer since 1991 and barrister at the Supreme Court, he started his professional career in attorney Prisco’s law firm working on civil and labor law.

Nowadays he deals with labour affairs, particularly focusing on Agency Reports. More specifically, he works in insurance cases assisting several companies with all the aspects of labor law, providing constant and prompt assistance

He has always been particularly attentive to procedural and litigation aspects, topics in which he’s constantly and meticulously updated. The defences that he carries out on behalf of clients are distinguished by their impact and their effectiveness

Lover of mountainscapes and passionate motorcyclist, in 1989, while he was still a practicing attorney, he founded (and became President of) the Milan Red and Black Robes Club, setting his own office at the law firm of unaware attorney Giuseppe Prisco, former Vice President of Inter and a bitter anti-Milan supporter. The red and black club gathered then over six hundred members between lawyers and judges of the Court of Milan. 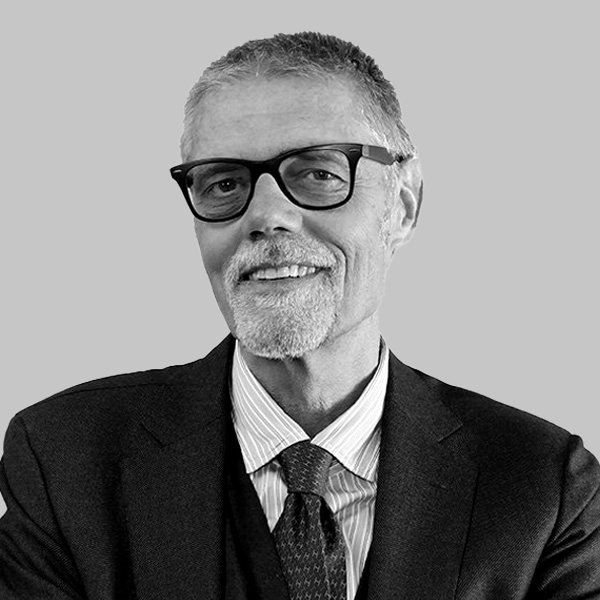 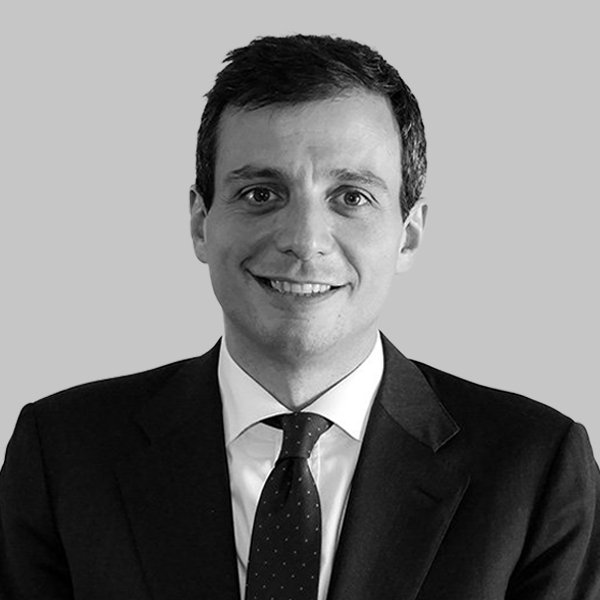 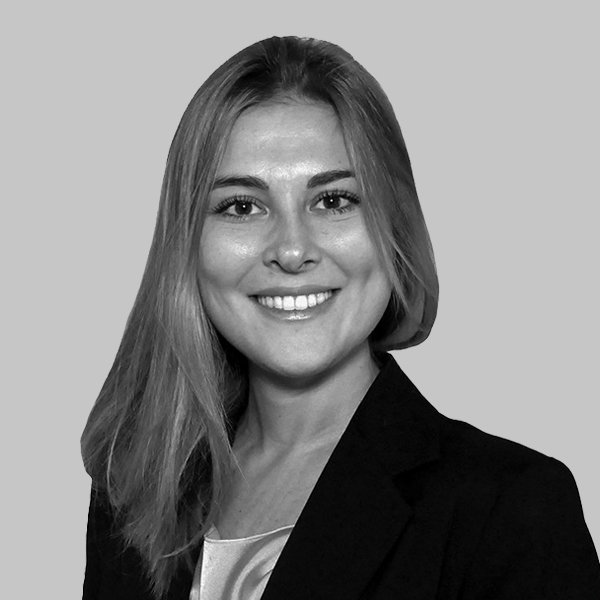 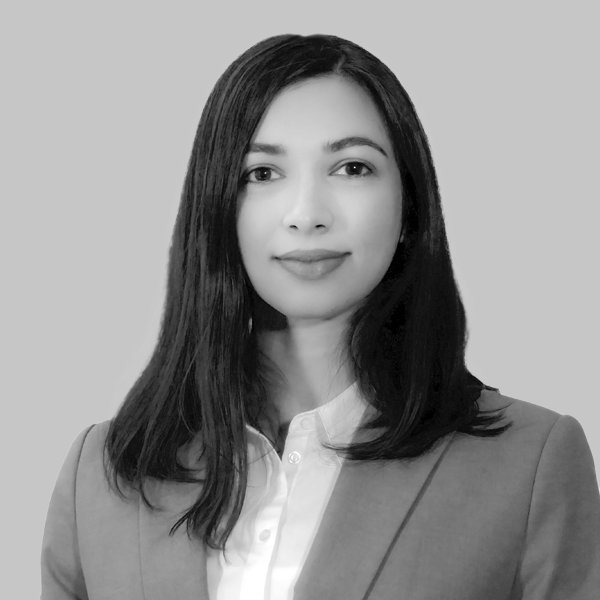 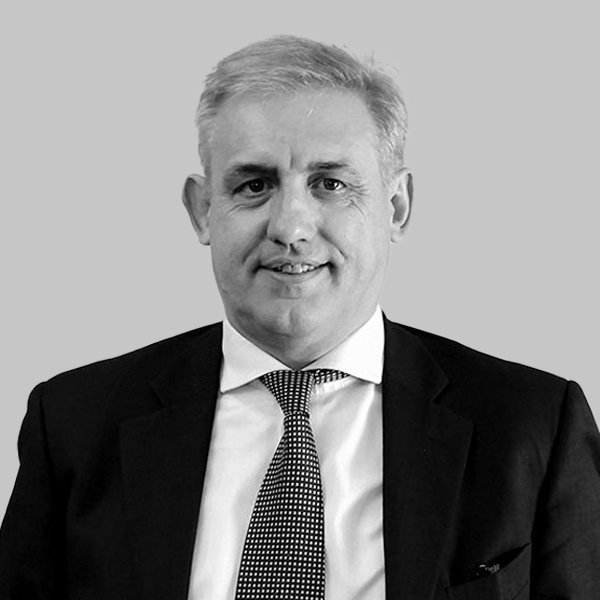 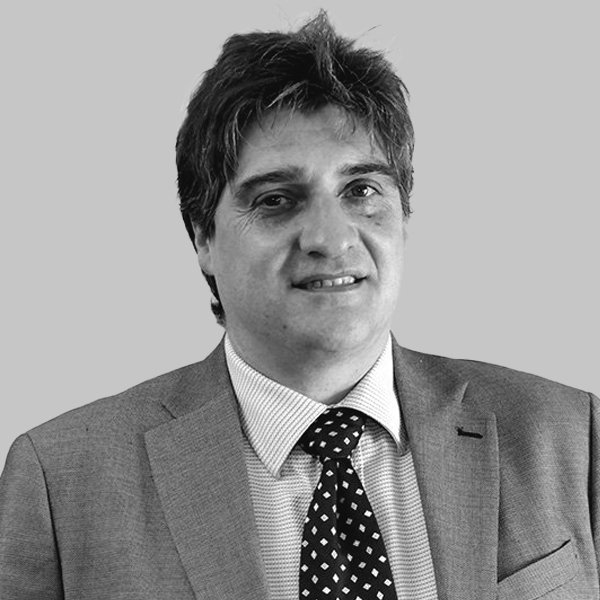 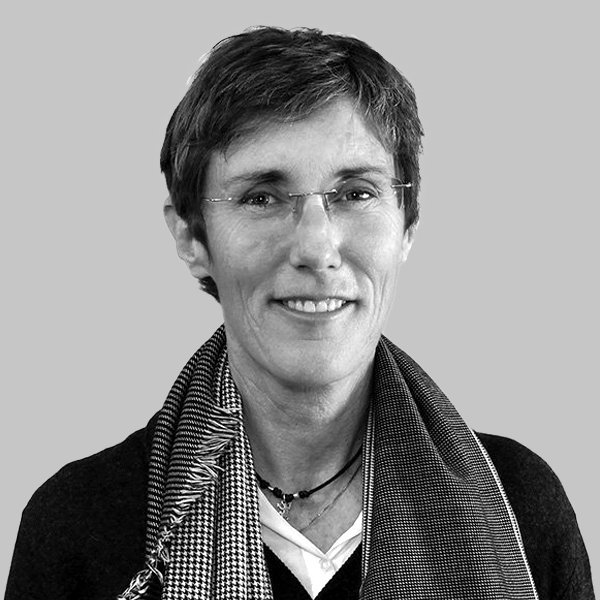 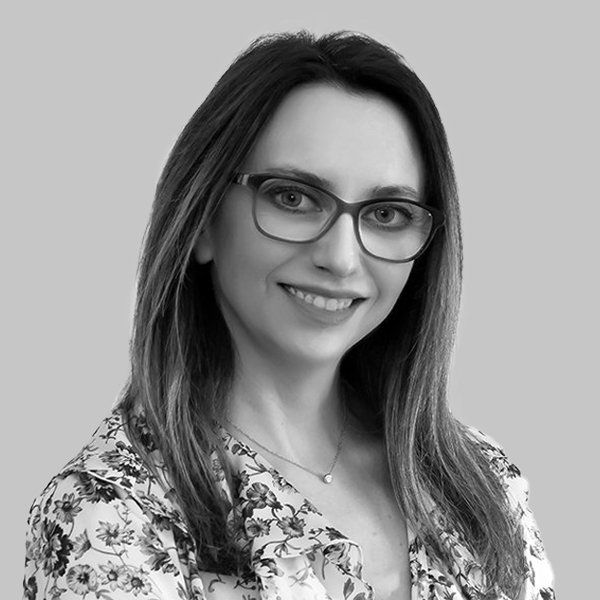 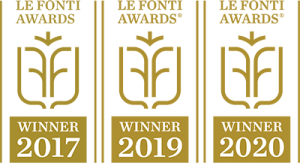